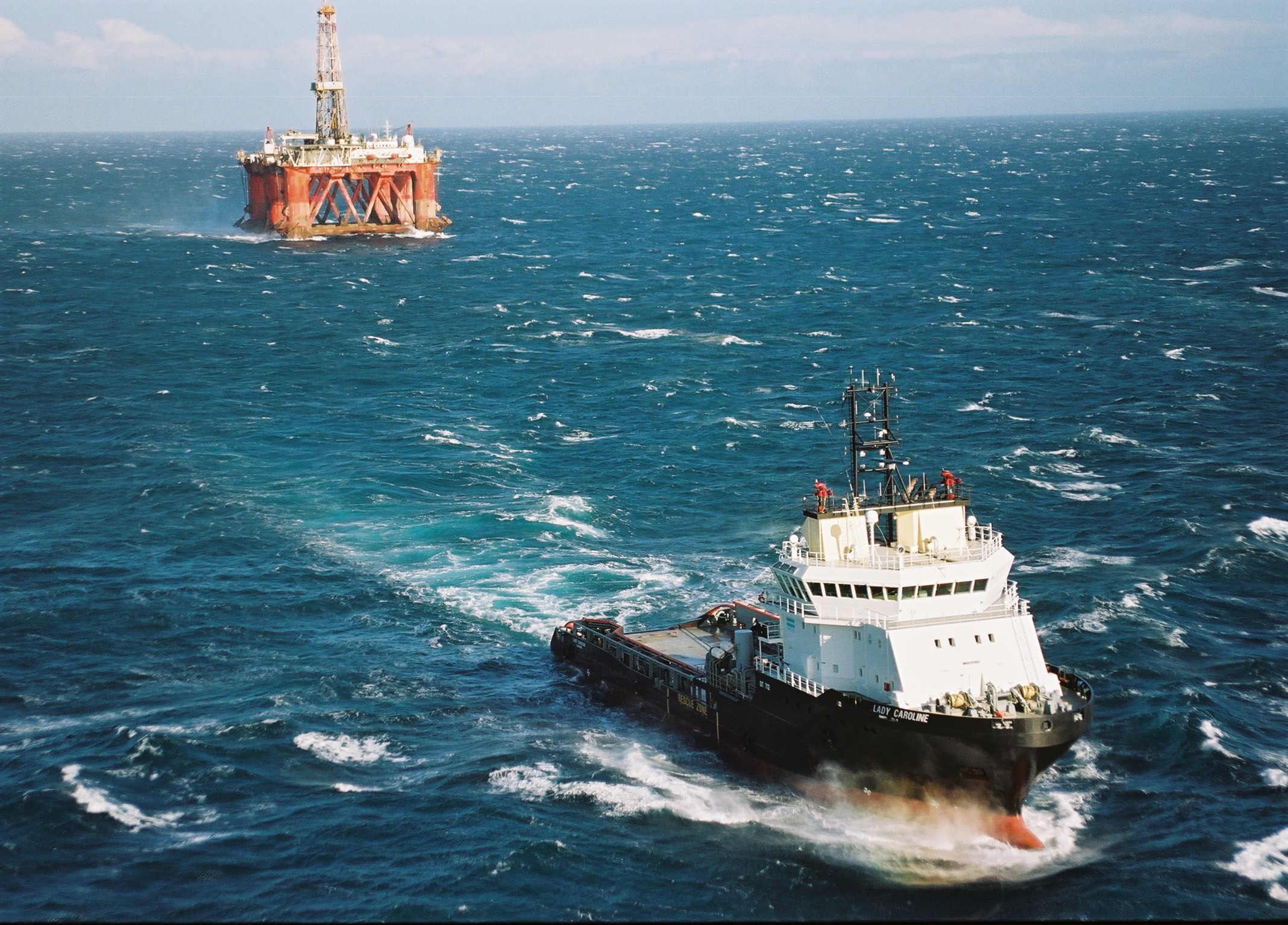 Offshore & Specialist Ships Australia (OSSA) was formed in late 2017 when due to the downturn in the offshore shipping industry there was considerable fallout. Farstad Shipping an early pioneer in the Australian Industry (having acquired Australian Offshore Services in 2003) undertook a major restructure amalgamating with two other Norwegian shipowners as a minority partner. Resulting from this their Melbourne office was closed. A group of enthusiastic ex seafarers and office staff that had all worked in the industry were dismayed to see a lot of the history and memorabilia disappearing. Consequently, they banded together to try and capture as much of it as possible before it was too late. This was successful and so Offshore & Specialist Ships Australia came into being.

Initially a number of ships models, photos, videos and numerous documents were secured from Farstad and P&O Maritime which formed the early backbone of the collection. Other shipping and oil companies are also providing further material to add to the collection. OSSA has been very fortunate in forming an excellent relationship with the Mission to Seafarers in Melbourne. The growing collection is housed in their building at 717 Flinders Street in Melbourne and is available for public display.

Our ambition is to have the public including schools and tourists made aware of the collection and the importance these ships and seafarers have been to the Australian economy. 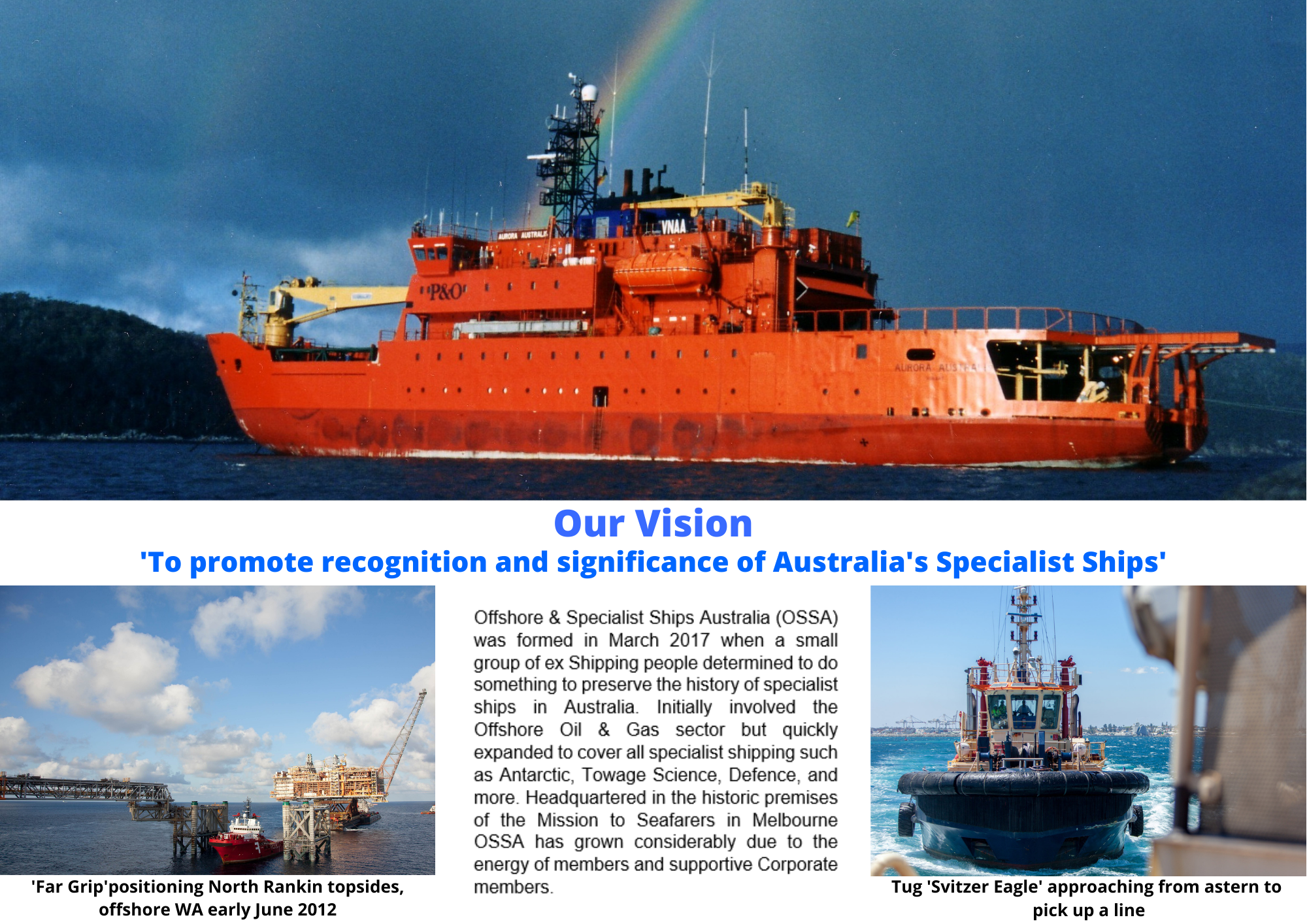 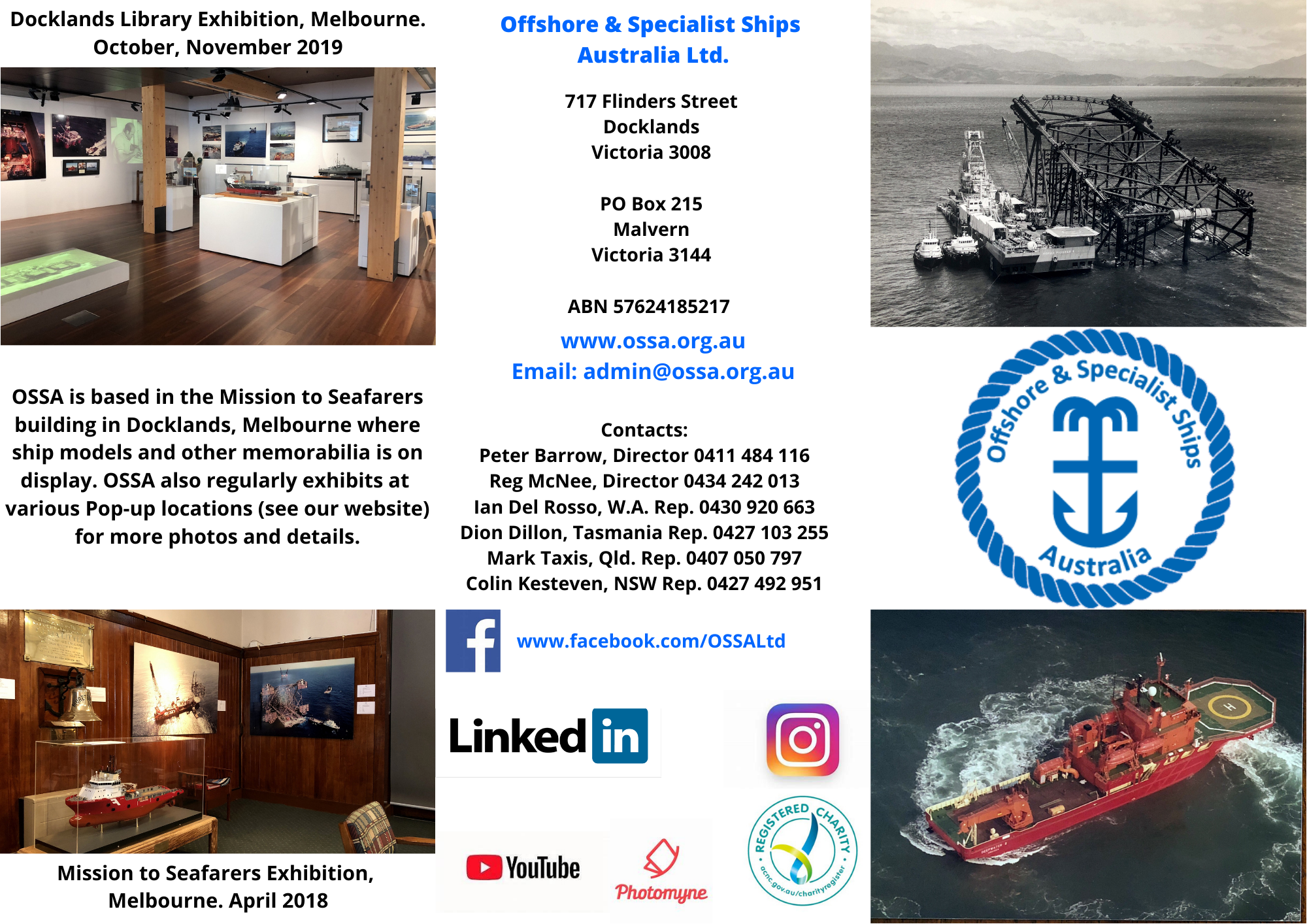