Huge loss for training for the Australian Merchant Navy with the closure of the Simulator Centre in Perth. 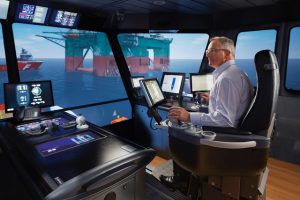 The Simulator Centre at Bibra Lakes has been a centre of excellence in training since its opening in 2011. Rated as the best facility of its type in the Southern Hemisphere it came equipped with two large bridge simulators, not dissimilar to Imax theatres, an engine control room, crane driving modules, DP Desks, and deck simulations for safe anchor and cargo handling operations in the offshore oil and gas industry.

The closure has been bought about by the downturn in the Oil and Gas industry and the lack of investment in training and support by the broader industry which has resulted in a serious lack of qualified Australian professional seafarers and the resultant effect on career paths for young Australians seeking a life in the maritime industry.

Dynamic Positioning (DP) Qualification and revalidation training will now not be available in Australia, even though it is an international requirement for all DP equipped specialist vessels that come onto the Australian coast to work. Officers will now have to travel to abroad to attend the courses or revalidate their Internationally recognised certification.

This is a further reflection on Australia’s fast diminishing strategic maritime competency capability. Not a good place to be in this ever-changing world!!! 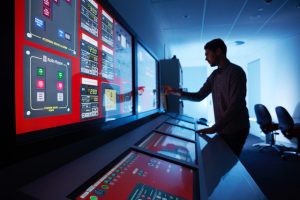 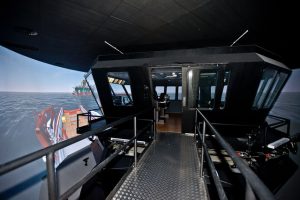